Hans Heinrich Josef Meyer (March 22, 1858 – July 5, 1929) was a German geographer and Professor from Hildburghausen German. This is a man outside Africa who was the first to climb successfully to Kibo peak, Africa Uhuru peak. Although his first attempt success summit to Kibo was in 1889, his first Kibo peak challenge was in 1887. Climbing Kilimanjaro first attempt in 1887 by Professor Hans Meyer, a German geographer was accompanied by Baron Von Eberstein.

Yohani Kinyala Lauwo is the local guide who was appointed by Chief Marangu to lead Hans. Lauwo managed to lead Hans Meyer and Ludwig Purtscheller to the highest point of Africa on October 5th, 1889. Local people have been trekking several times for several purposes but did not think about possible efforts to summit Kibo peak. One of the reasons is that local people did not have the correct hiking gears to encounter ice, snow, and glaciers. 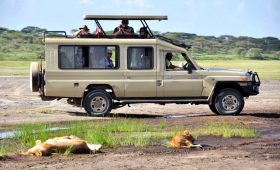 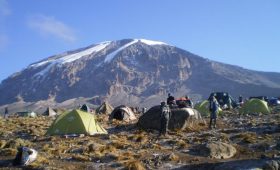 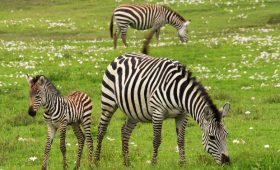